Designed for smartphone and tablet devices.

PunPics artists create new visual puns for all to enjoy. Subscribe to notifications from within the PunPics app to stay privy to new PunPics.

"This is the greatest thing I've ever experienced," said some players in contexts unrelated to PunPics, one could presume. 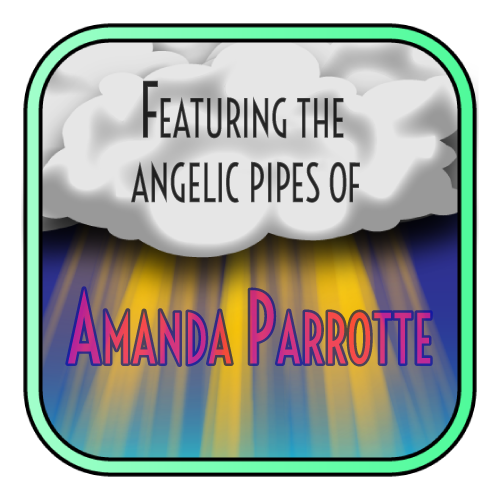 Players report experiencing smiles, laughter, and a range of other emotions while playing PunPics. Disgust was one of them, likely caused by pun #39, #24, #37...maybe #48 (see following "No-Babies" rule).

The point is people feel when they play PunPics. That's what this crazy existence is all about. Did we mention PunPics is free on the App Store and Google Play?

Download PunPics.
Free on the App Store and Google Play.